Hosted by the Tofaş team in the 13th-week match of ING Basketball Super League, Anadolu Efes won the game 92-78. Anadolu Efes ahead 53-37 at the half-time of the match that was played in Tofaş Sports Hall.

Starting the match with Micic, Beaubois, Tolga, Moerman, and Dunston, Anadolu Efes’s first points were scored by Moerman at 3:15 from the free-throw line and the score was 1-8. Our team was trailing 5-10 after Micic and Beaubois’s points at the 5th minute. Moerman scored underneath and Buğrahan scored 7 points at the last 3-minute duration of the quarter and our team was trailing 14-25 at the end of the first quarter. Starting the second quarter with Sertaç and Buğrahan’s points, our team set the score table to 20-27 at the 11th minute. After Buğrahan scored another basket with his scoring game, Moerman scored 3 consecutive three-pointers at the 14th minute and our team was 31-29 ahead. Simon scored 4 and captain Doğuş scored 5 points and our team was 40-31 ahead at the 16th minute. Moerman scored consecutive 5 points in this part of the match and set the score table to 45-33 at 17:30. Buğrahan and Micic scored, then Moerman scored a three-pointer and set the score of the first half: 53-37. 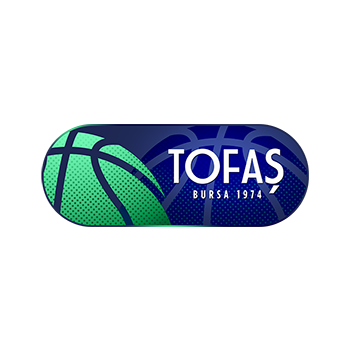 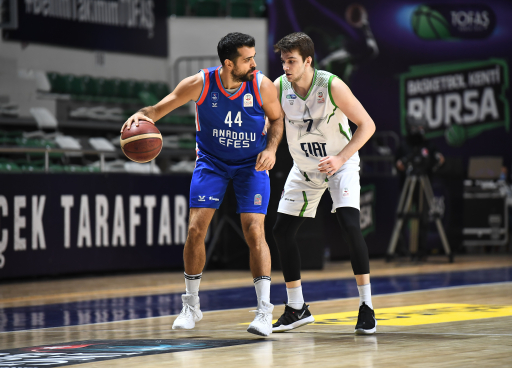 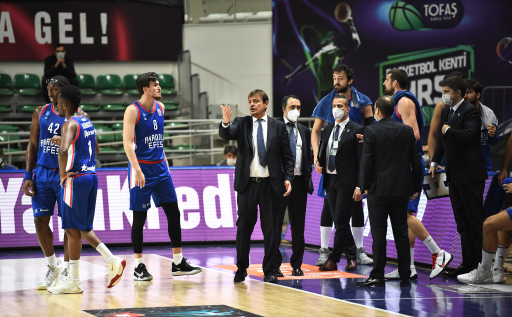 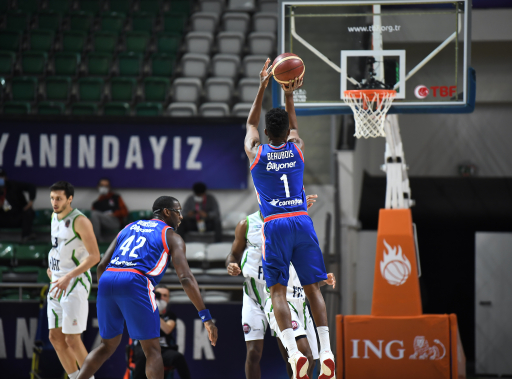 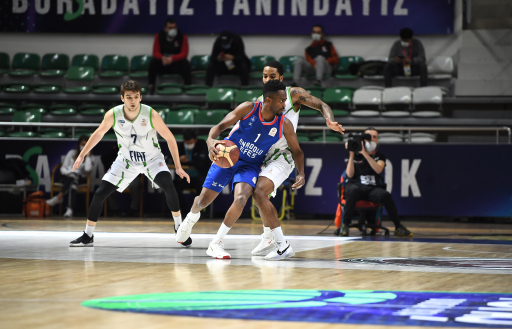 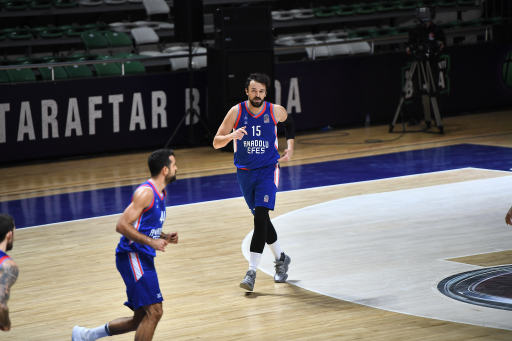 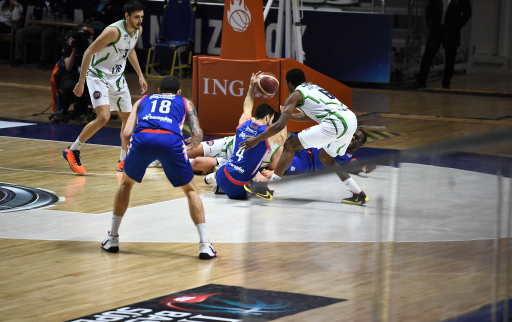 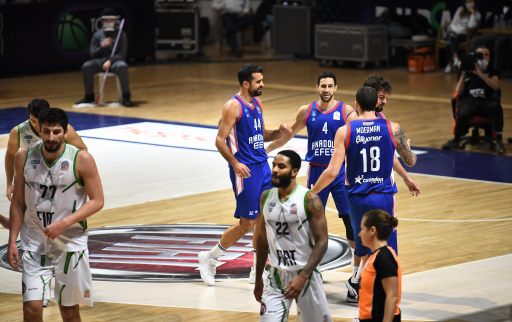 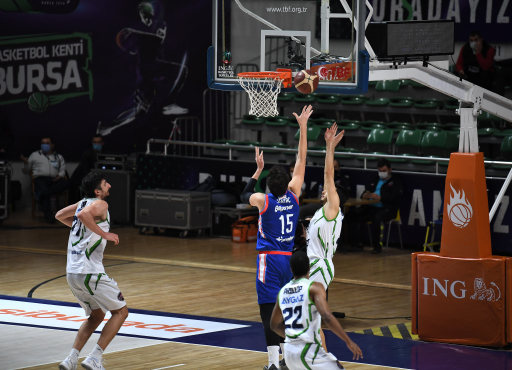 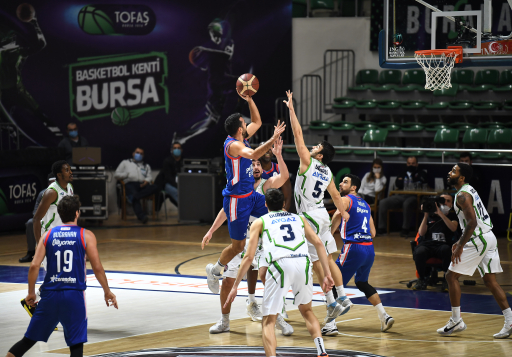 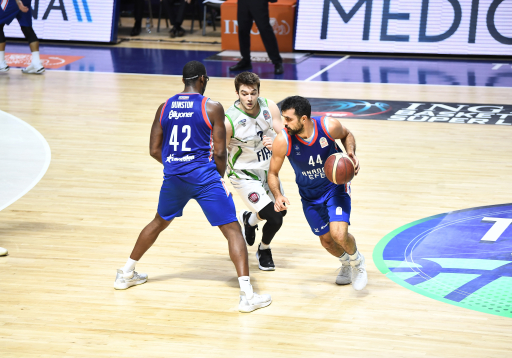 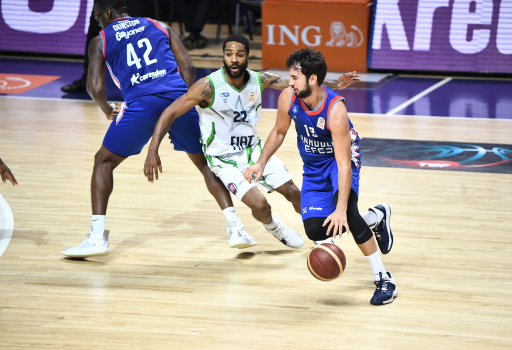 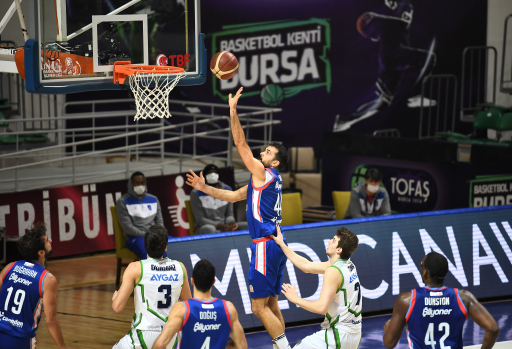 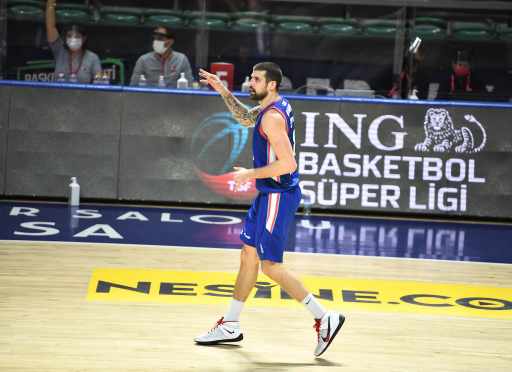 ING Basketbol Süper LigiAtaman: “We’ve Played Well at the Beginning of the Second Half…”