Hosting the Frutti Extra Bursaspor team in the 12th-week postponement match of ING Basketball Super League, Anadolu Efes won the game 91-58. Anadolu Efes was 40-26 ahead at the half-time of the match that was played in Sinan Erdem Sports Hall. After this match, we continued our unbeaten leadership in the league as of the 17th week, 4 points ahead of our closest rival.

Starting the match with Micic, Buğrahan, Anderson, Singleton, and Dunston, Anadolu Efes’s first points were scored by Buğrahan. Our team scored with Dunston and Micic and head into the television time-out 11-7 ahead at the 5th minute. Returning from the time-out Buğrahan and Dunston scored and our team was 16-9 ahead at the 7th minute. Remaining duration Beaubois scored 2 and Buğrahan scored 1 point and our team finished the first quarter leading the score table 19-12. Starting the second quarter with Singleton’s three-pointer, our team set the score table to 22-14. Sertaç scored 4 points and our team raised the score difference to double digits for the first time at the 13th minute: 26-26. Anderson and Yiğitcan’s baskets at the 15th minute set the score table to 31-19, then Yiğitcan continued to score, and our team head into the changing rooms 40-26 ahead after Beaubois’s three-pointer. 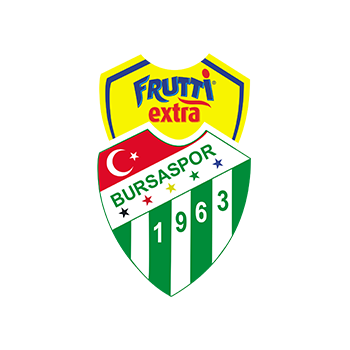 ING Basketbol Süper LigiAtaman: “All Of Our Players Played With Balanced Minutes…”