Hosted by Spain’s TD Systems Baskonia Vitoria Gasteiz team in the 33rd-week match of Turkish Airlines Euroleague, the score was a tie 92-92 at the end of the regular duration, then Anadolu Efes won the game 111-101 in the overtime. Anadolu Efes was 46-41 ahead at the half-time of the match that was played in Buesa Arena.

With 111 points in this match, we broke our score record in the match where we beat Olympiacos 110-59 on the road in the sixth week of the 2004-05 season in Turkish Airlines Euroleague.

Our team started the overtime duration with Larkin’s 4 points: 96-92. Moerman’s layup at the 41st minute set the score table to 98-92, then Larkin scored a mid-range shot and our team was 100-96 ahead at the last 2 minutes of the match. Moerman’s layup followed by Singleton’s three-pointer at the last 1:30 minutes and our team raised the score difference to 9 points: 105-96. Larkin scored within the last minute and set the score table to 107-96, then Moerman and Micic scored 2 points each from the free-throw line and our team won the match with a score of 111-101.

The next day of the TD Systems Baskonia Vitoria Gasteiz - Anadolu Efes match, Italy’s AX Armani Exchange Milan was defeated by Greece’s Panathinaikos Opap and with that result, our team became eligible for the playoffs as the top four and gained the advantage of becoming one of the hosting teams. 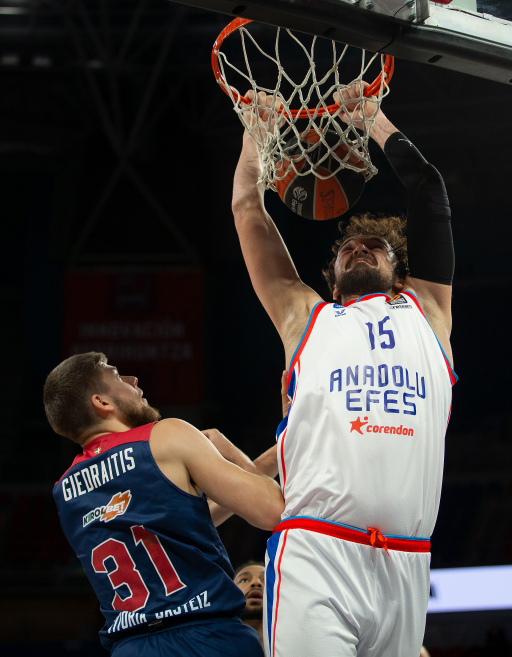 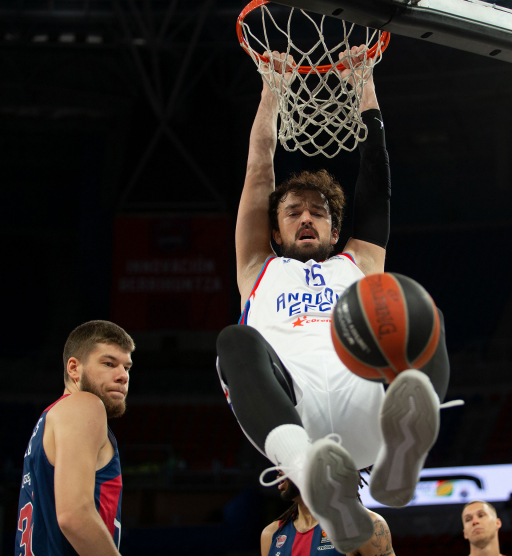 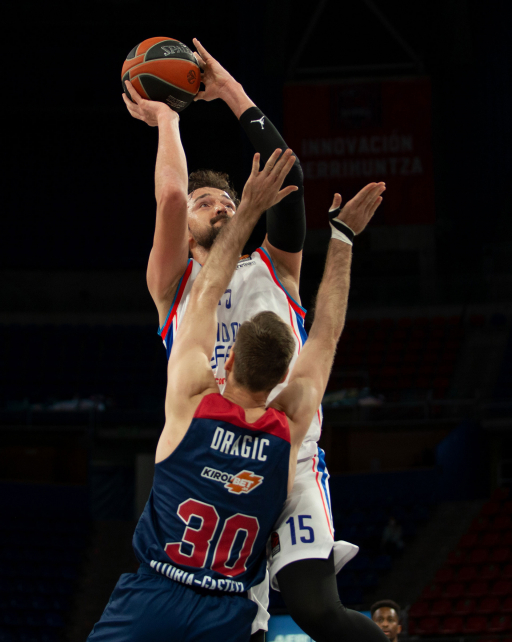 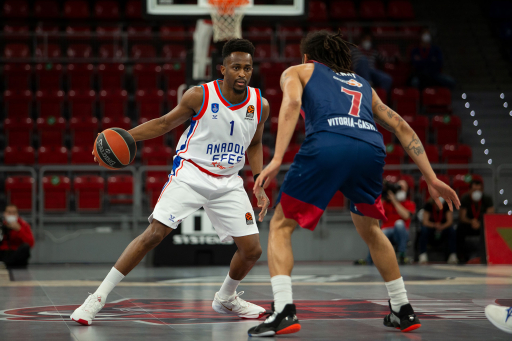 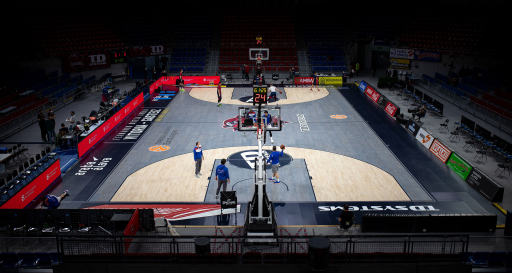 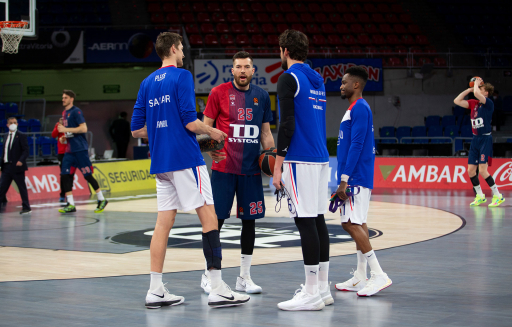 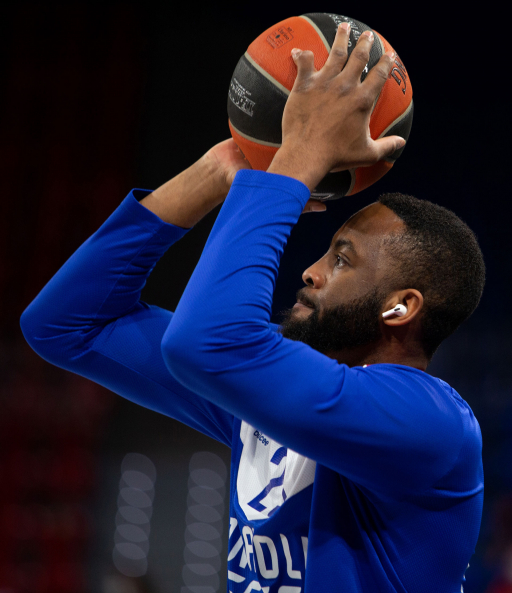 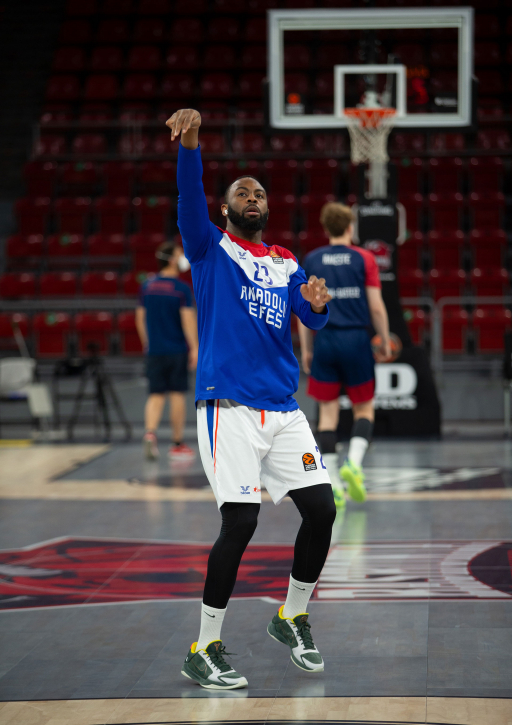 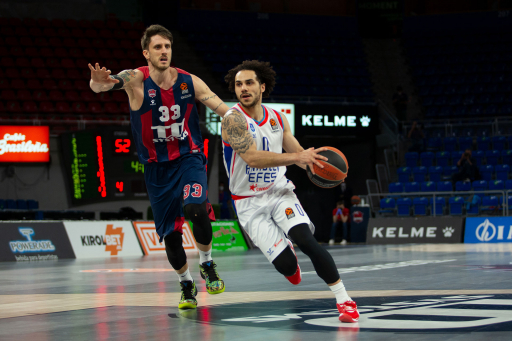 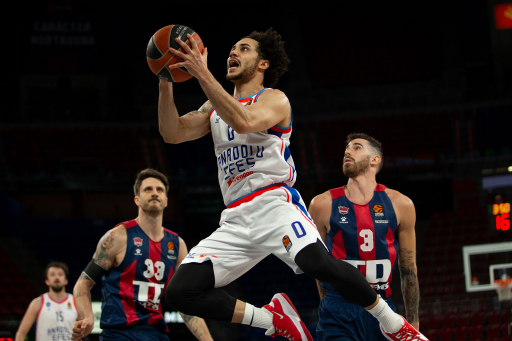 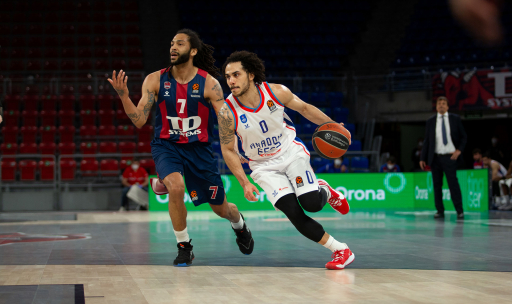 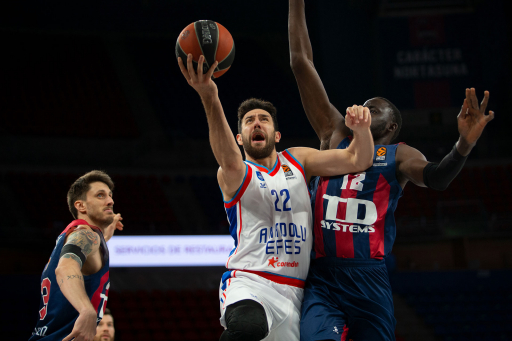 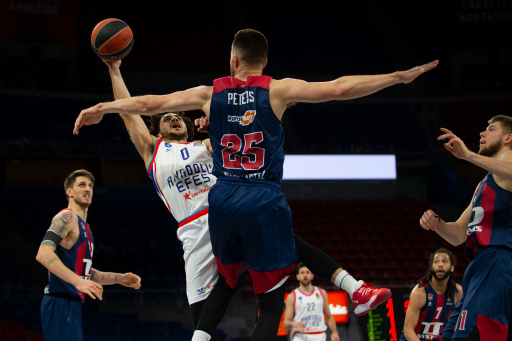 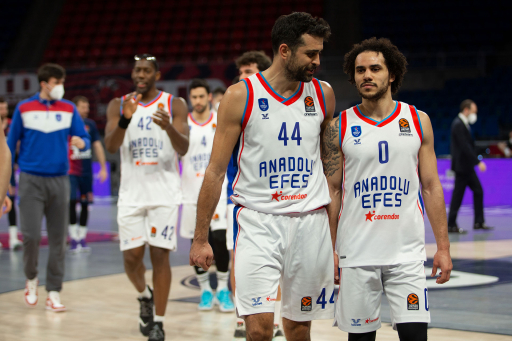 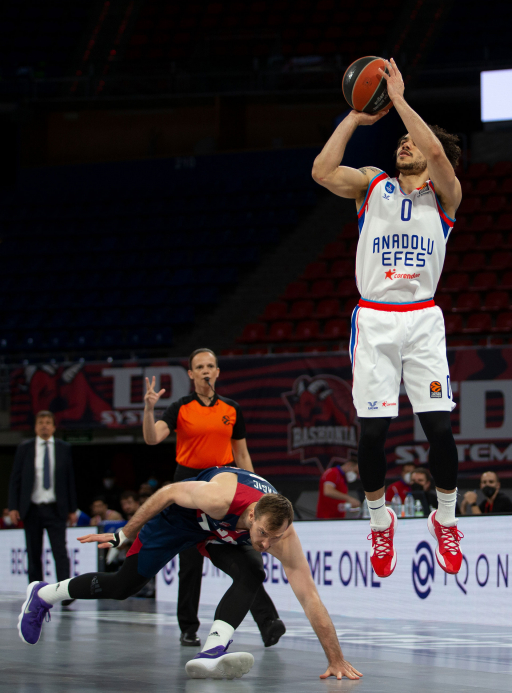 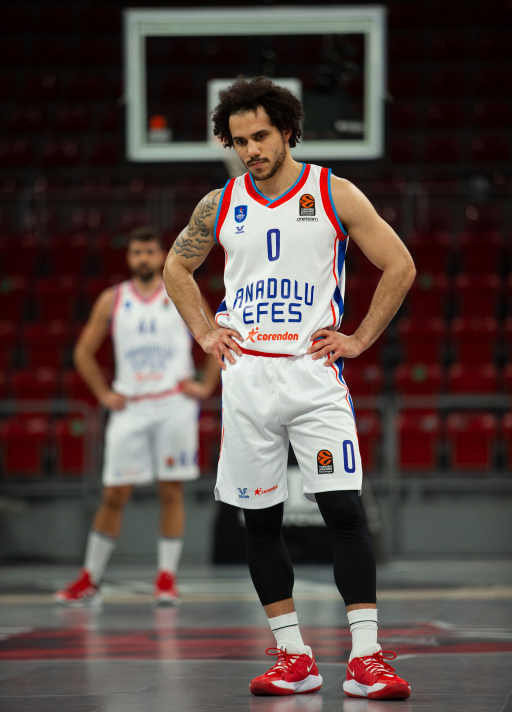 EuroleagueAtaman: “This Win Was Crucial for the Top Four...”

EuroleagueAtaman: “We Returned To Our Game In The Second Half…”

EuroleagueVictory with a Point Difference in Madrid, Playoffs Guaranteed: 108-83

EuroleagueMVP of the Week is Vasilije Micic…