We were guests of EA7 Emporio Armani Milan in Italy in the ninth week of the Turkish Airlines Euroleague and won the match 80-51. The first half of the match played at the Mediolanum Forum ended with a 34-34 tie.

Micic, Beaubois, Elijah, Polonara, and Zizic were starting five, and the first points of the game came from behind the arc with Polonara and we were ahead 3-0 in the first minute. After three minutes of silence, Micic's hit brought the score to 5-8. After five points from Pleiss and Clyburn's three-pointer, we again dominated the scoring sheet in the seventh minute: 13-12. We scored two points with Beaubois and three points with Micic in the remaining half, and the first 10 minutes of the game ended with an 18-18 draw. When the score was 18-23 in the first two minutes of the second period, coach Ergin Ataman took a time-out. After Micic's hit at the time-out, we had an 8-0 series with M'Baye, Beaubois, and Elijah and leveled the score at 16:30: 28-28. After the points of Clyburn and Pleiss, the first half of the match ended 34-34.

We started the second half with a 10-0 series with the trio of Beaubois, Clyburn, and Micic, and we scored 44-34 in the 23rd minute. With M'Baye's three-pointer, we were ahead 47-34 in the 25th minute. Maintaining the difference with the points of Clyburn and Pleiss, Micic's under-the-rim hit determined the score of the third quarter: 55-41. Our first points in the final period came with Clyburn's three-pointer: 58-41. After Beaubois's only hit from the foul line, Clyburn found another three-pointer, and at 31 minutes we increased the lead to 21: 62-41. In this section, Pleiss and M'Baye also contributed to the score, bringing the score to 72-45 in the 35th minute. We maintained our lead in the remaining part of the game and won the match 80-51 after points from Micic, Elijah, and M'Baye. 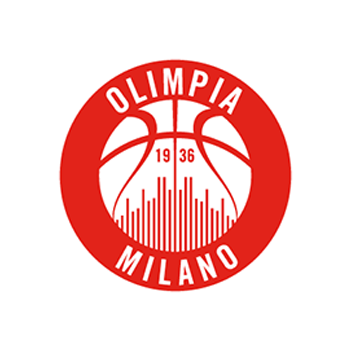 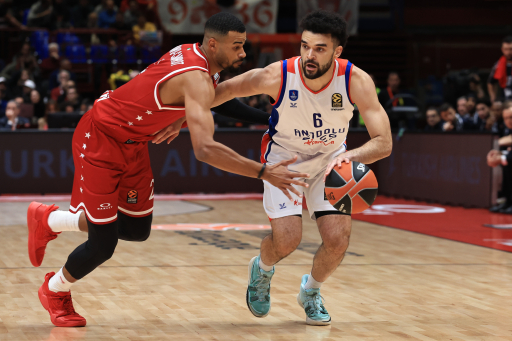 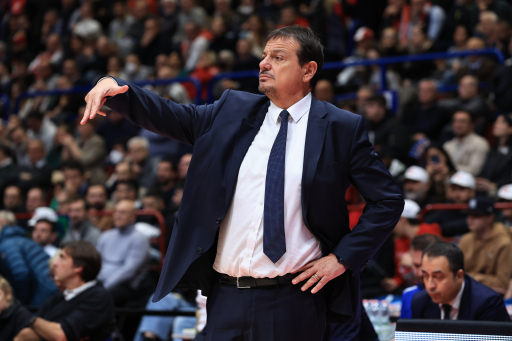 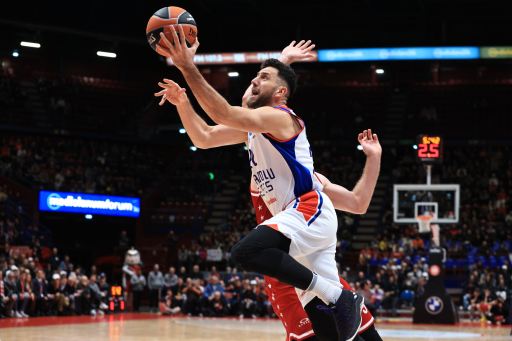 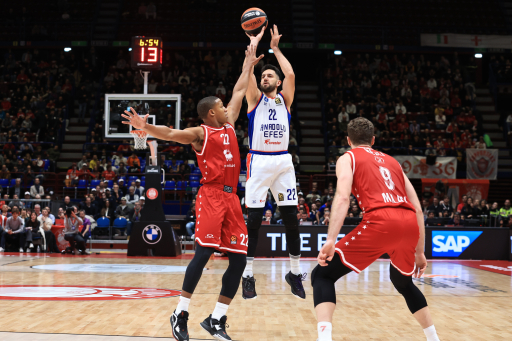 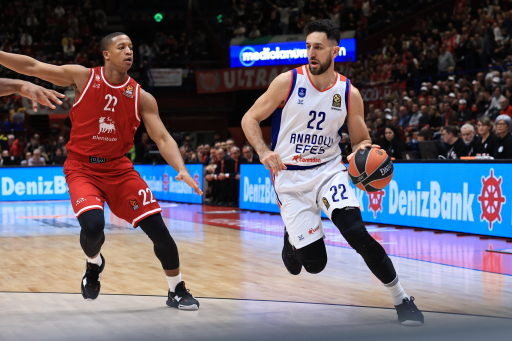 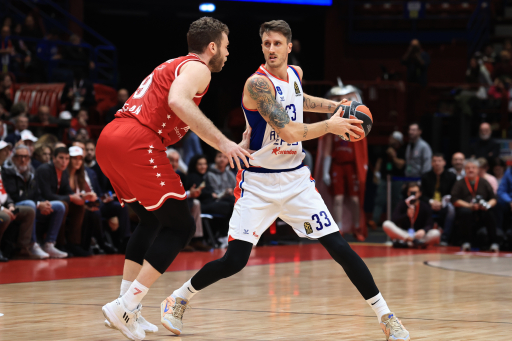 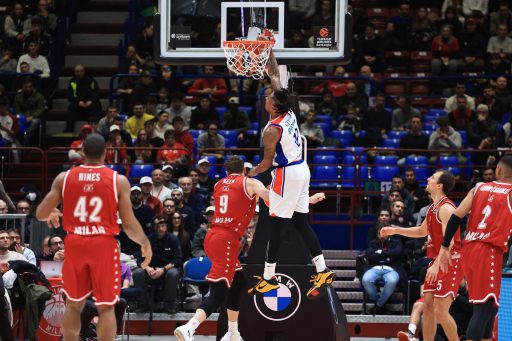 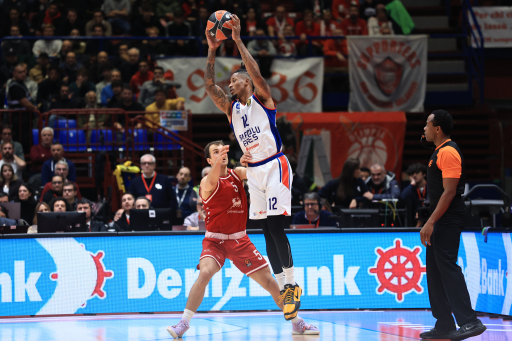 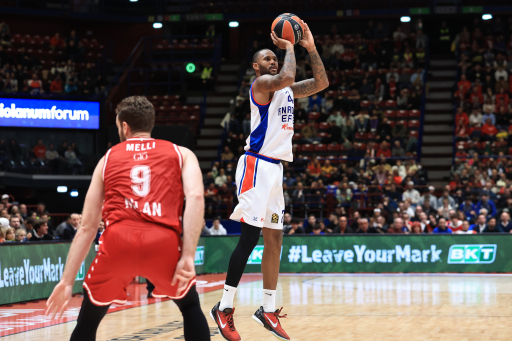 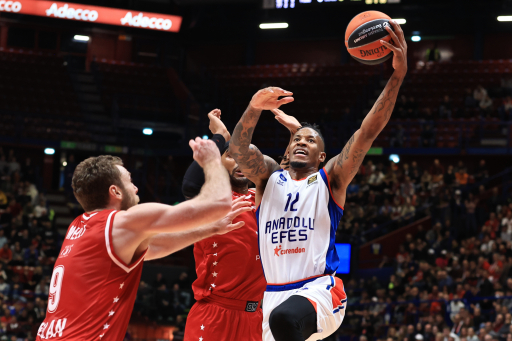 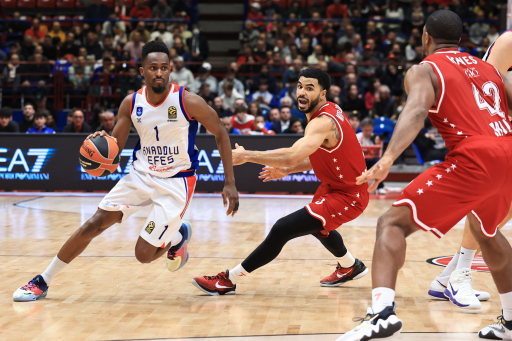 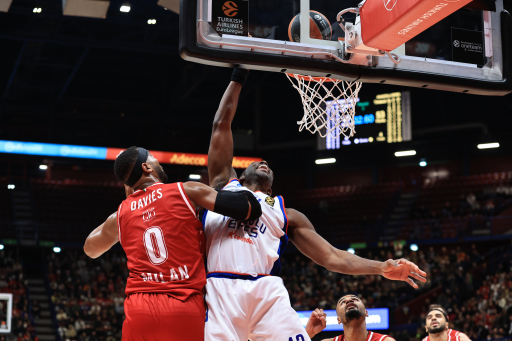 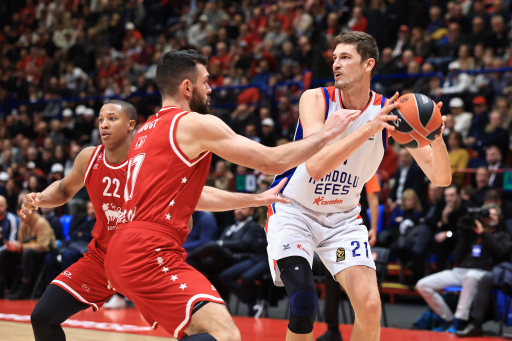 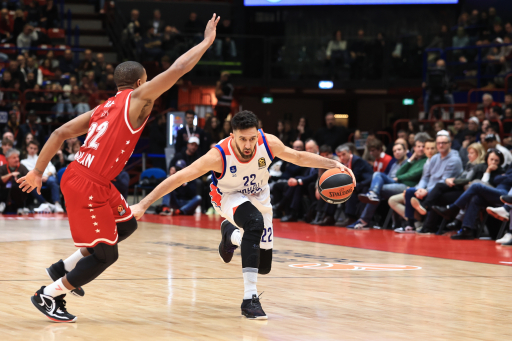 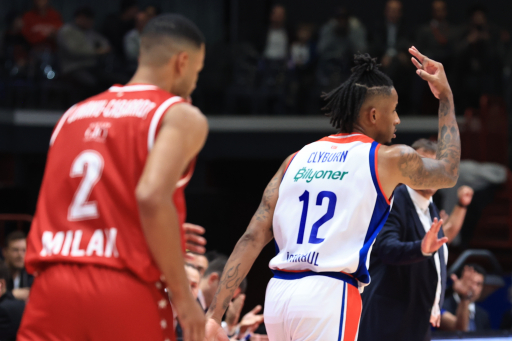 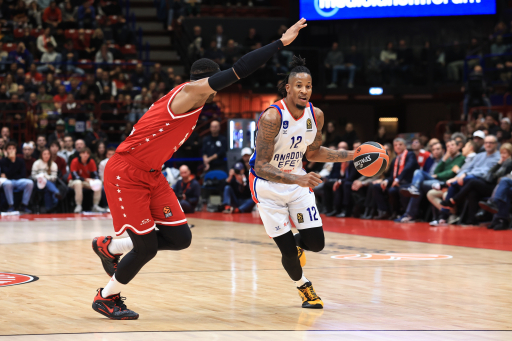 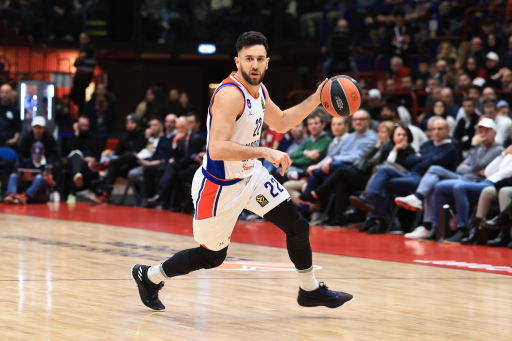 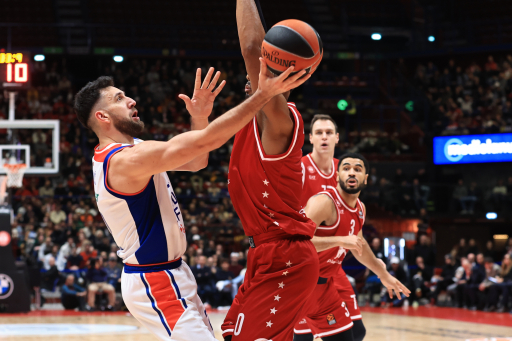 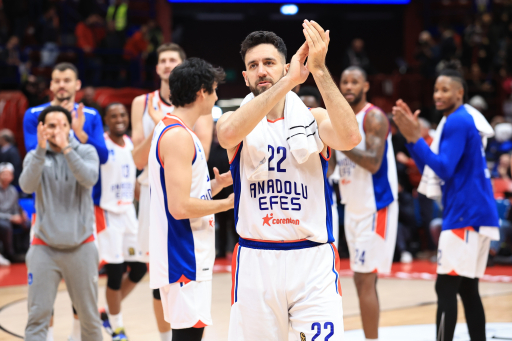 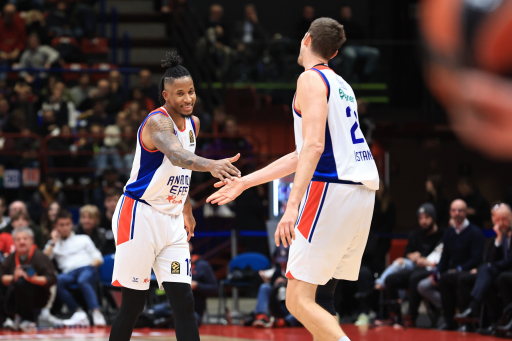 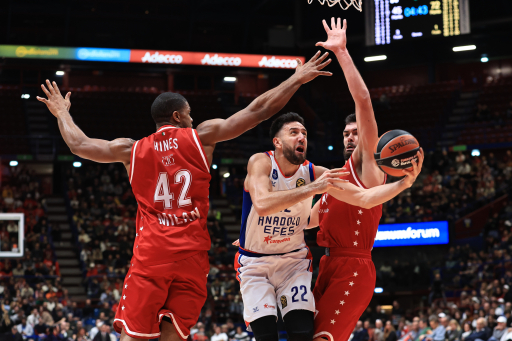 EuroleagueAtaman: ”We Deserved To Win The Match With The Basketball We Played...”