We were the guests of Frutti Extra Bursaspor in the fourth-week match of the Türkiye Sigorta Basketball Super League and we were defeated 86-88. We were ahead 45-42 in the first half of the match played at Tofaş Sports Hall.

While our team entered to the match with Micic, Erten, Clyburn, M'Baye, and Ziziz starting five, our first basket came from Zizic in the paint. After M'Baye's hits at the free-throw line, we scored 10-8 in the fifth minute with three-pointers from Erten and Clyburn. After Clyburn's one-accurate foul and Micic's three-pointer tied 14-14 in the seventh minute, Zizic and Doğuş scored points in the last minute of the quarter and closed the first 10 minutes behind 19-20. With Egehan and Zizic's points, our team was ahead 24-20 in the 11th minute. After Clyburn and Beaubois' points, we brought the score to 35-31 in the 16th minute and the home team's timeout came. After the points from Beaubois and Clyburn in the remaining section after the time-out, we finished the first half of the game ahead 45-42.

We started the second half with Clyburn's three-pointer and we were leading 48-44 in the 21st minute. After Buğrahan's basket, M'Baye and Clyburn scored another three-pointer each, and the score came to 56-51 in the 23rd minute. After Beaubois' layup in the 24th minute, the score was 58-51. In the next two minutes, the score was 58-63, and coach Ergin Ataman took a time-out. Following the points from Clyburn and Zizic after the timeout, the 28th minute was passed with a score of 62-68. He scored three points with Beaubois and two points with Clyburn in the remaining two minutes, and we were down 67-72 in the last 10 minutes of the game. Our first basket in the final period came from Micic: 69-72. After Zizic's under-the-rim hit, Micic and Beaubois' three-pointers made the score 77-83 in the 36th minute. We turned the opposing team's turnover into a basket with a lay-up from Zizic, and at 36:30 the lead was reduced to four points: 79-83. While Zizic took the defensive rebound in our team, Beaubois's three-pointer made the score 82-83 at 37:30. Even though we got four points with Beaubois in the remaining part, we could not take the lead and we lost the match 86-88. 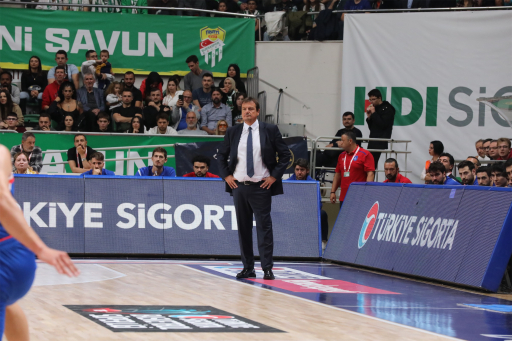 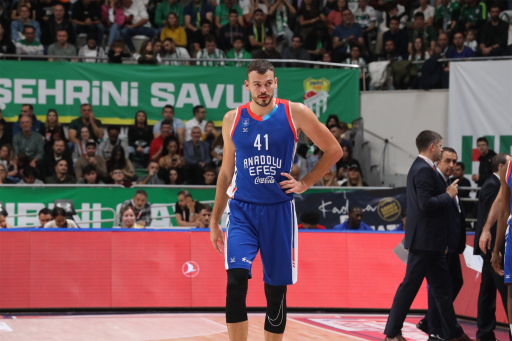 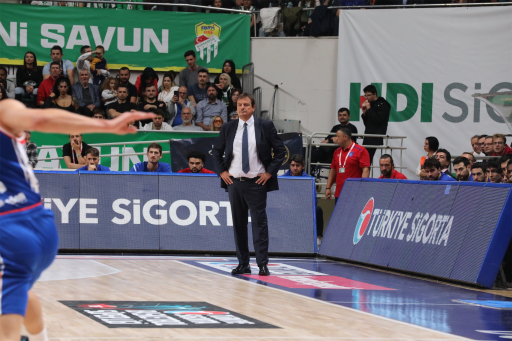 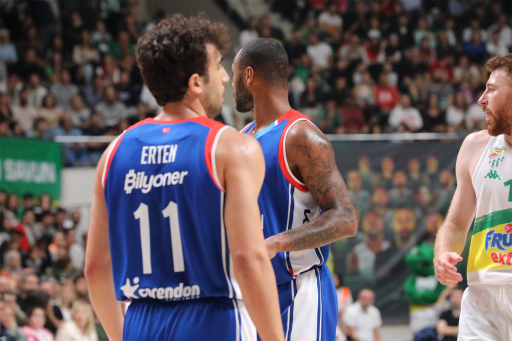 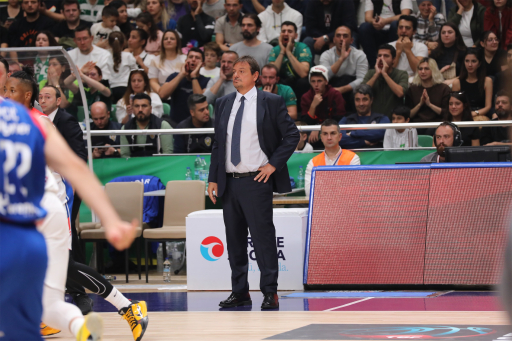 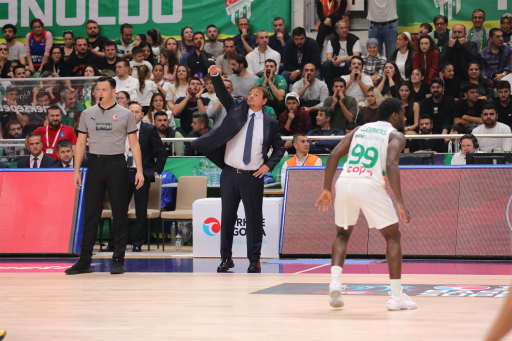 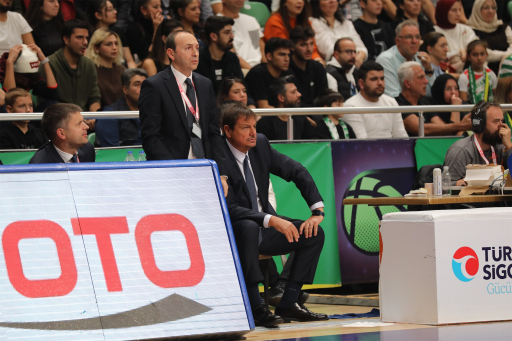 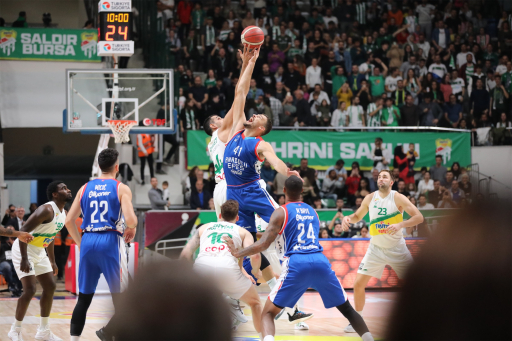 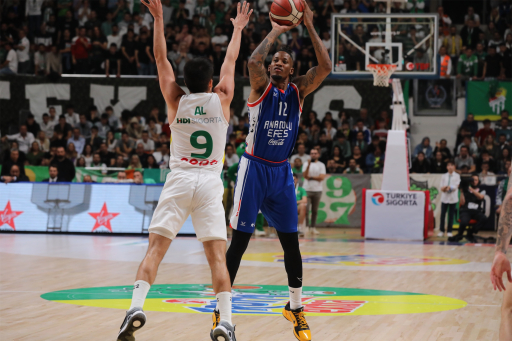 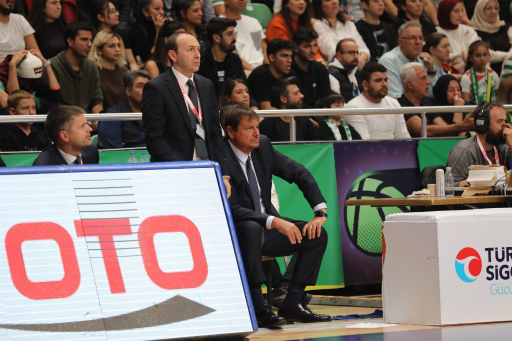 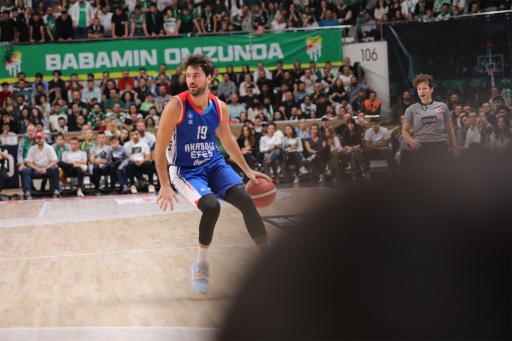 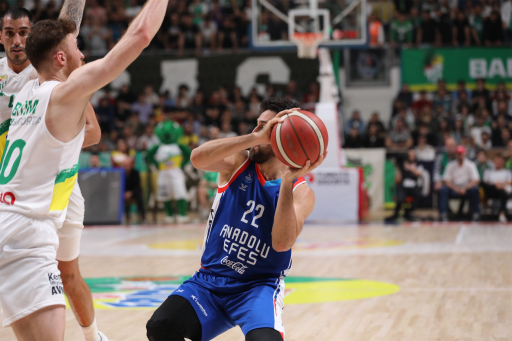 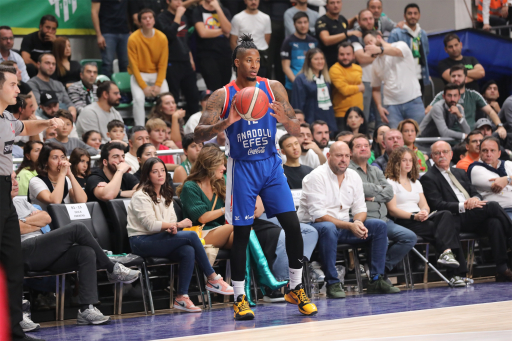 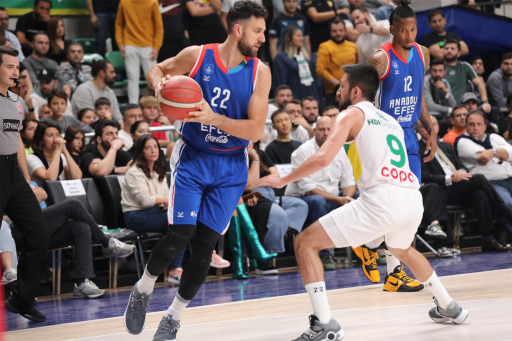 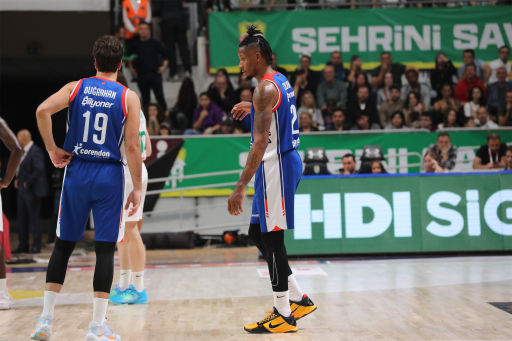 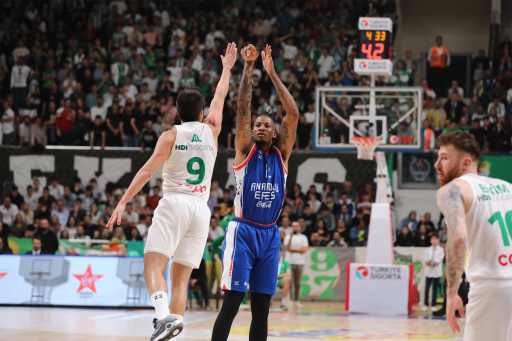 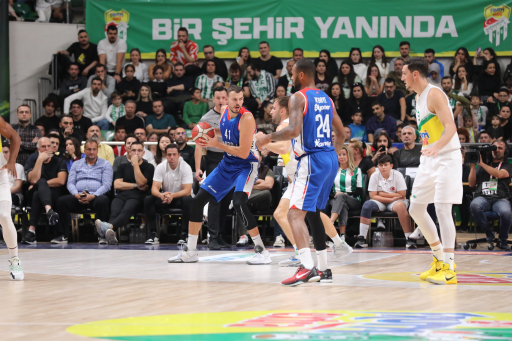 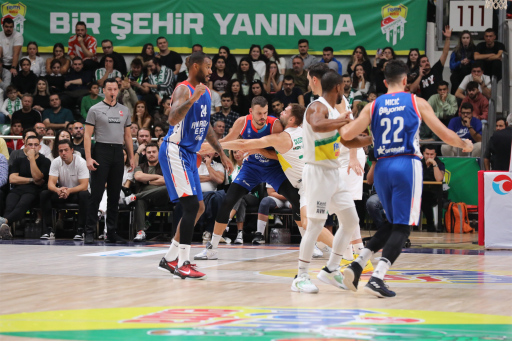 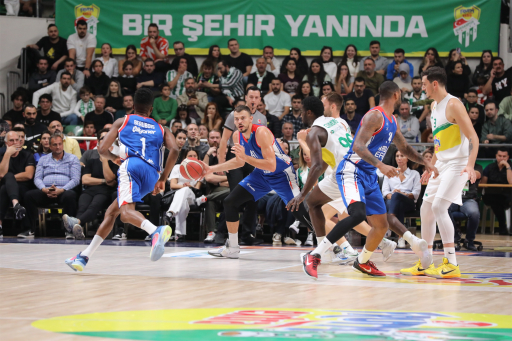 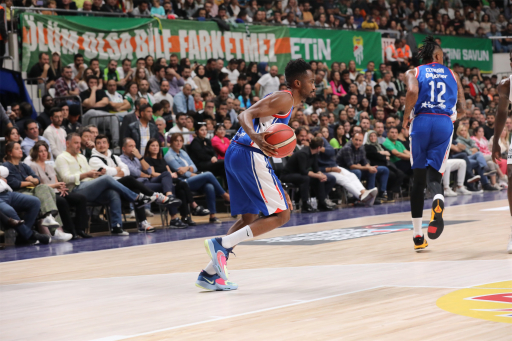 Türkiye Sigorta Basketbol Süper LigiAtaman: ”We Got a Clean Victory…”

Türkiye Sigorta Basketbol Süper LigiAtaman: ”We knew it would be a tough match...”