Hosted by Germany’s Alba Berlin team in the 3rd-week match of Turkish Airlines Euroleague, Anadolu Efes won the game 93-72. Anadolu Efes was ahead 53-35 at the half-time of the match that was played in Mercedes Benz Arena.

Starting the match with Micic, Beaubois, Anderson, Singleton, and Pleiss, Anadolu Efes’s first points were scored by Micic. Within the first minutes, Singleton and Pleiss scored and our team raised the score difference to double digits at 4:30 with Micic’s layup and so the rival team called a time-out: 13-3. Returning from the time-out the rival team scored three-pointers, and our team scored with Anderson, Beaubois, Micic, and Singleton, and didn’t allow the point difference to close, set the score tab;e to 25-14 at the 9th minute. Within the last minute of the quarter, Pleiss and Singleton scored one more basket each and our team finished the first quarter with a 15-point difference: 29-14. Starting the second quarter with Dunston’s 5 points, Anadolu Efes set the score table to 34-20 at 12:30. Buğrahan scored a three-pointer in this minute and assisted Moerman to set the score table to 37-22 at 13:30. After Dunston contributed with 6 points, Anadolu Efes was 45-30 ahead at 16:30. Remaining duration Pleiss and Singleton scored 2 points each and Simon scored 4 points, and our team head into the changing rooms 53-35 ahead.

Starting the second half with Micic’s points from the free-throw line and our team was 54-39 ahead at the 21st minute. Anderson scored a three-pointer at the 22nd minute and set the score table to 57-39, then Beaubois scored a three-pointer and raised the score difference to 21 points at 23:30: 60-39. After Pleiss and Dunston’s points from the painted area, Simon and Beaubois contributed with three-pointers, and our team head into the final quarter 70-55 ahead. Starting the final quarter with 3 points and-one by Pleiss, Anadolu Efes set the score table to 73-57 at the 31st minute. Micic scored our 75th point, and with this score, he reached to a double-double with 10 assists and 10 points. After Simon scored a three-pointer, Pleiss contributed with 8 points and our team set the score table to 86-66, then Micic scored his 13th assist and equalized his career record of 13 assists that he reached last season against Abla Berlin. Remaining duration Micic scored 3, Sertaç and Moerman scored 2 points each and our team won the match 93-72. With this victory, Anadolu Efes won its first Euroleague match of the season. 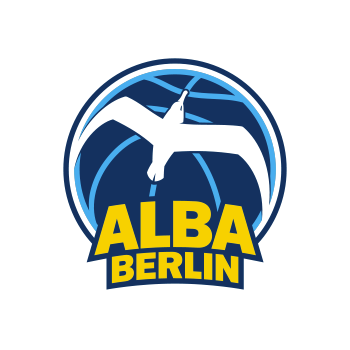 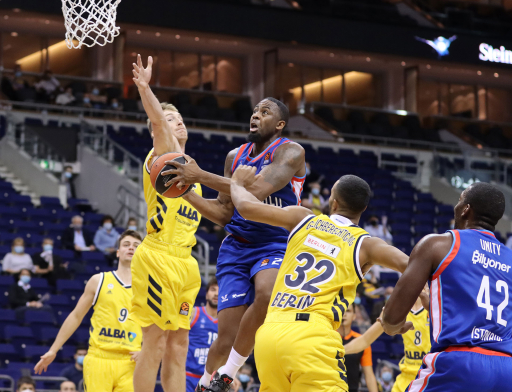 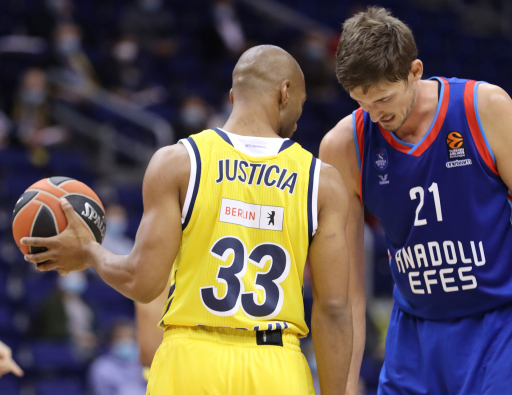 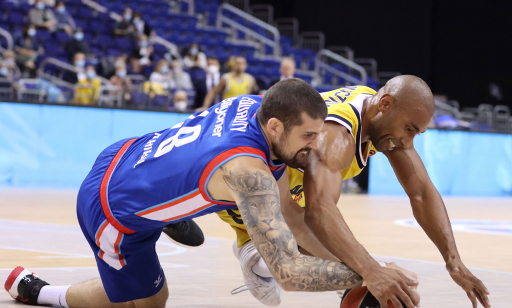 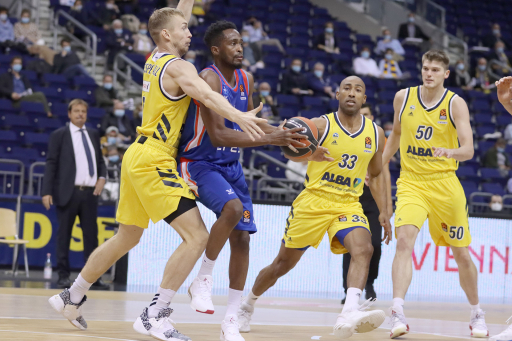 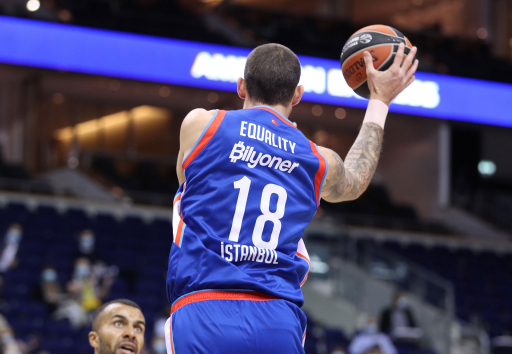 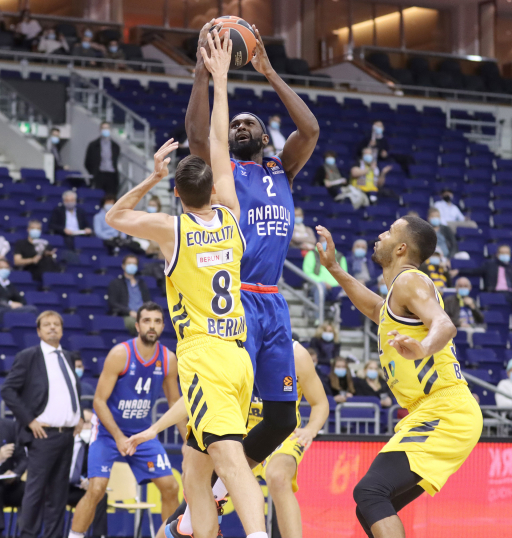 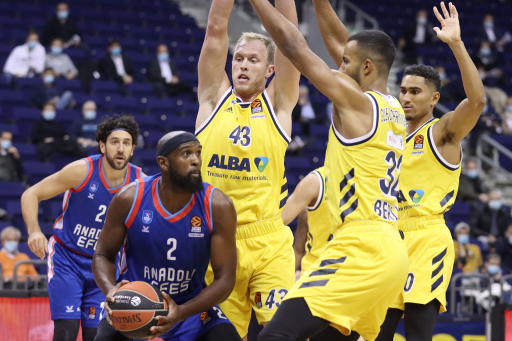 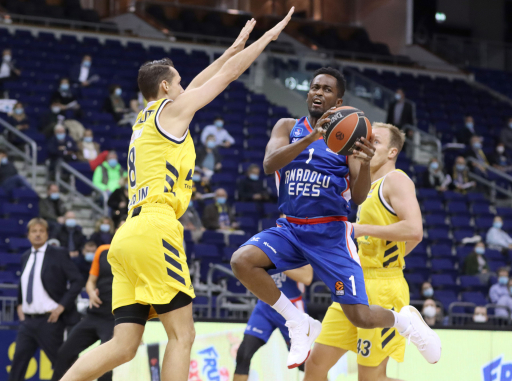 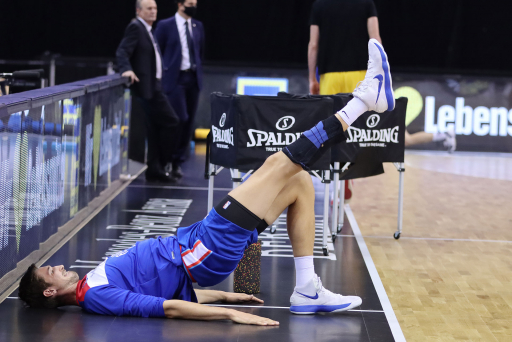 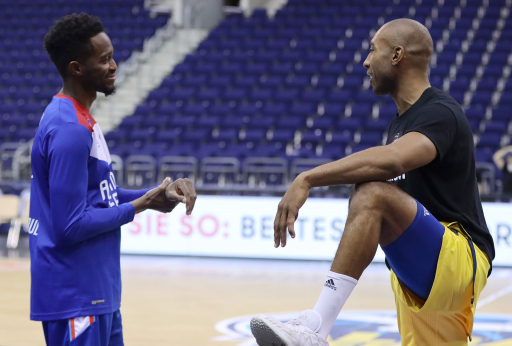 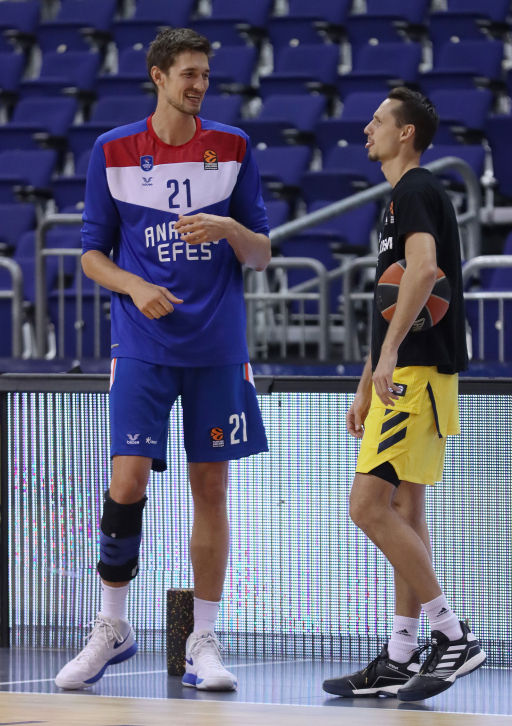 EuroleagueErgin Ataman: “We played a bad basketball after the first quarter...”