We were guests of Italy's Virtus Segafredo Bologna in the 10th week of the Turkish Airlines Euroleague and won the match 85-80. We finished the first half of the match played at Paladozza, 40-34 ahead.

Our team started with Micic, Beaubois, Elijah, Polonara, and Pleiss starting five, the first points of the match came from Beaubois. Pleiss, who hit three points after Micic's layup, brought the score to 7-6 in the third minute. In this section, Beaubois and Polonara were also getting their first points, and we were leading 11-10 in the television break in the fifth minute. On the return from the time-out, we had a 15-10 lead in the seventh minute with Elijah's four points. Clyburn, who was included in the game at this minute, scored his first point in the game, while Pleiss scored our last basket of the quarter and we were leading 19-18 in the first 10 minutes of the game. We started the second period with mid-range hits from M'Baye and Clyburn, leading 23-20 into the 12th minute. In this part of the game, we responded to the opposing team's points with Beaubois and Clyburn's field goals, leading 34-29 into the 17th minute. After Micic and Clyburn's points in the remaining part, we entered the locker room 40-34 at the end of the first half of the match.

Our first hit in the second half came from Pleiss and we entered the 21st minute with a score of 42-35. After the score was 48-40 in the 22nd minute with Micic and M'Baye's three-pointers, our head coach Ergin Ataman took a timeout when the lead was reduced to three points by 48-45. We scored five points with Clyburn and three points with M'Baye on the return from the timeout and took the lead to 11 points in the 25th minute: 56-45. We scored with Zizic, M'Baye, and Beaubois in the second five-minute part of the quarter and we were leading 63-53 in the last 10 minutes of the game. We started the final period with Zizic's one-for-two from the free throw line and made the score 64-53 as we entered the 31st minute. When the score was 64-58 at 31:30, coach Ataman took a time-out. Pleiss, who was subbed-in in the game after the timeout, hit his first shot in this section: 66-58. After three-pointers from Beaubois and Micic, we brought the score to 72-60 in the 33rd minute. After Micic's two accurate free throws, we scored with Beaubois, Clyburn, and Elijah and won the match 85-80. 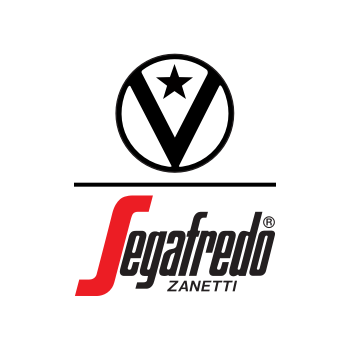 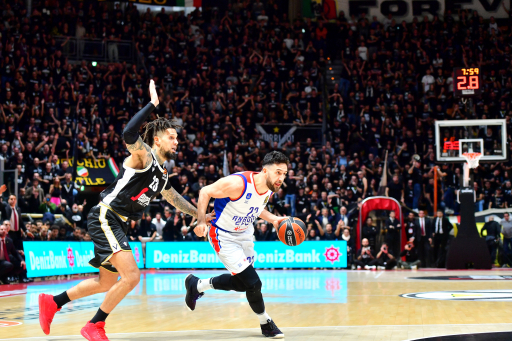 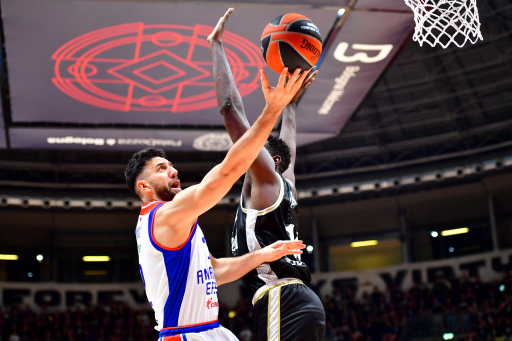 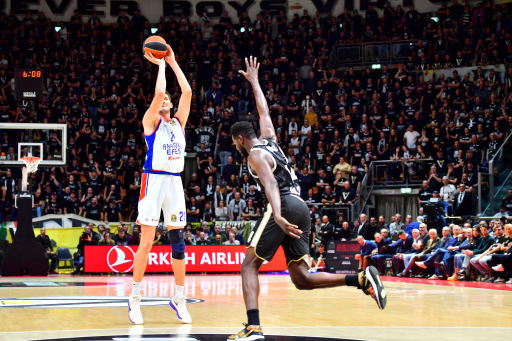 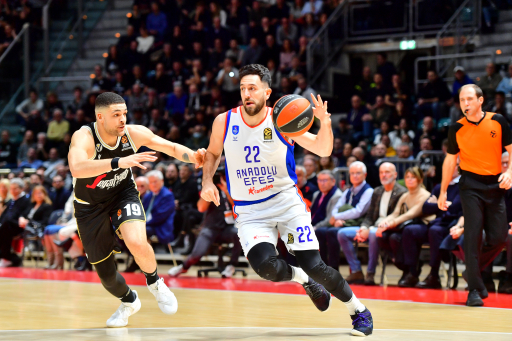 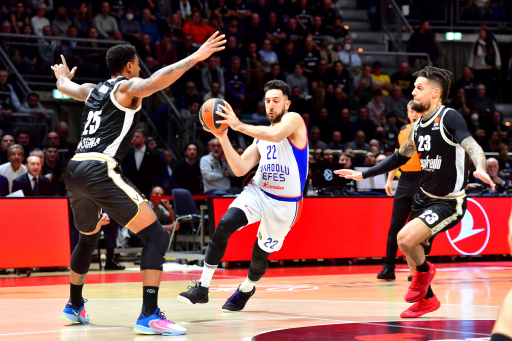 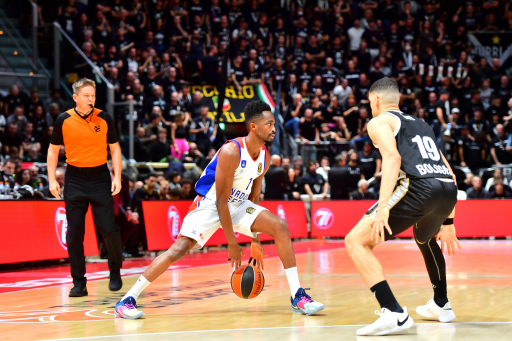 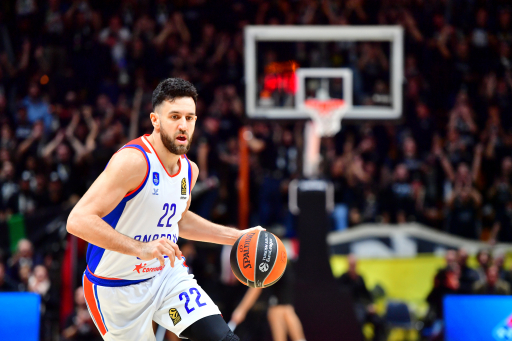 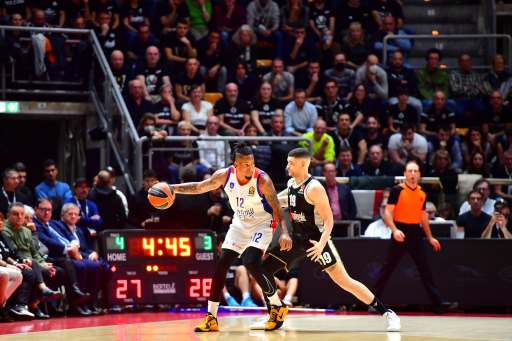 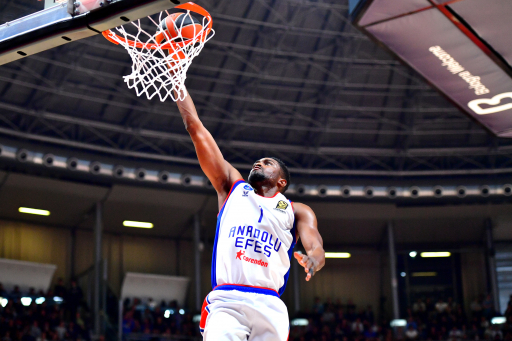 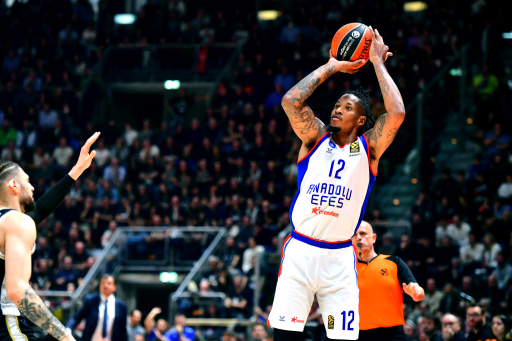 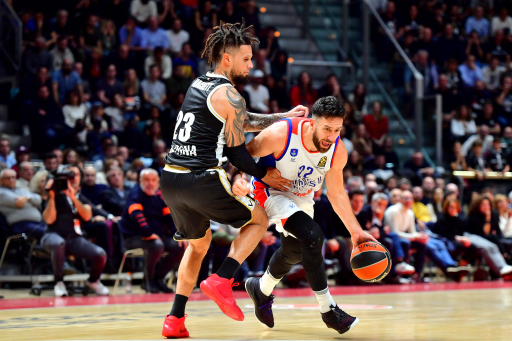 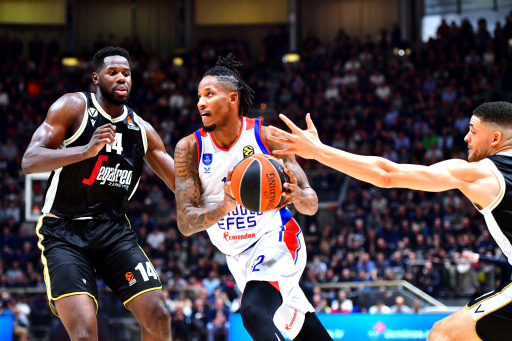 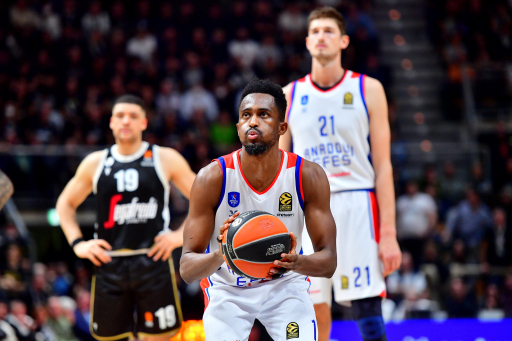 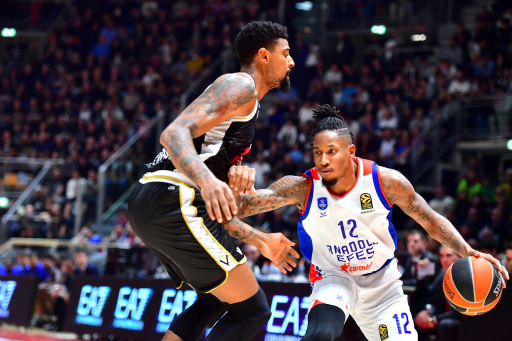 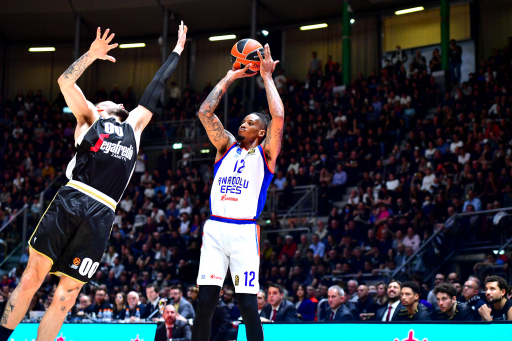 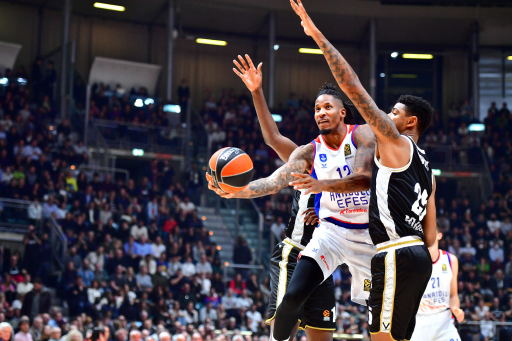 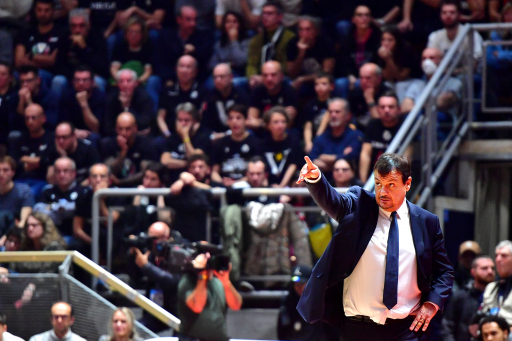 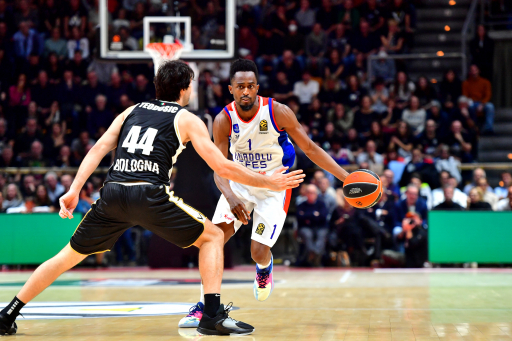