Having reached 250 blocks in total with his first block in the away game against the Olympiacos team and became the block king of Euroleague by passing Fran Vazquez, Dunston’s name is given to two tribüne blocks in Sinan Erdem Sports Arena. Before the last Maccabi Playtika Tel Aviv match hosted by Anadolu Efes, the names of the tribune blocks 101 and 126 were changed to "Dunston Blocks".

Bryant Dunston was the guest in the Anadolu Efes Studio’s third broadcast that brings the match experience in a digital environment and loved by the basketball fans, he expressed that he was very happy with this application during the ceremony.

Bryant Dunston is all the block leader in Euroleague history and the second captain at the present time and he has been wearing Anadolu Efes’s jersey for a long time.

This is Dunston’s sixth season, who joined the team at the beginning of the 2015-16 season. Dunston became one of the players who wear the jersey for six seasons as did Petar Naumoski.

So far Dunston was a part of the team that achieved second place in Euroleague, championships in ING Basketball Super League, Turkish Basketball Cup, and Turkish Presidential Cup championships, and she scored 181 out of 251 blocks in Euroleague wearing the Anadolu Efes jersey.

“Dunston Blocks” application will continue when the audience return

Naming the 101 and 126 tribune blocks as “Dunston Blocks”, Anadolu Efes will continue the application when the partial or full audience return.

Bryant Dunston’s name will be in the Sinan Erdem Sports Arena from now on for all Turkish Airlines Euroleague and ING Basketball Super League home games. 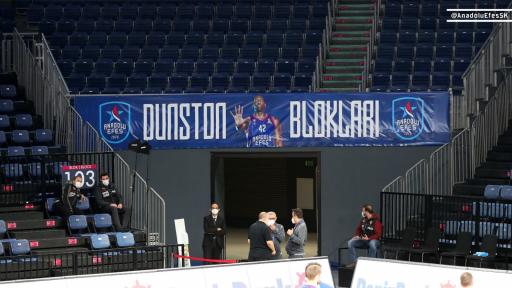 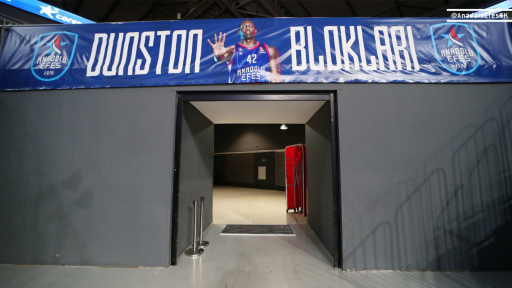 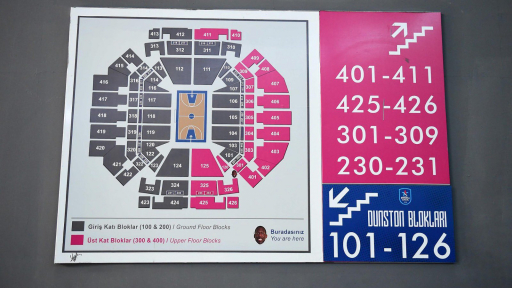 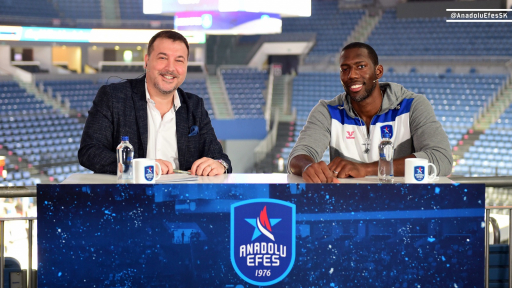 HaberlerThousands of Books Collected in the ”Bring a Book” Project

HaberlerAtaman: ”This Team Won Every Cup That They Could Win...”

HaberlerChampions for the 12th time in the Bitci Turkish Cup...

HaberlerAtaman: ”We Saved Ourselves for the Final...”